Elevation Media was hired to produce the first ever EarthWe Village at the annual Bhakti Fest 2014, a yoga & music lifestyle festival in Joshua Tree, CA.  As part of our expansion efforts we brought in World Music stars, such as  Matisyahu and Salif Keita, and produced the EarthWe Village stage.  The event was a great success as Bhakti Fest had it’s highest attendance and largest gross ticket sales in its history.

About EarthWe: EarthWE’s mission is to expand the good deeds and good causes culture of the world in every creative way we can, including by celebrating it and helping to finance it.

About Bhakti Fest: Bhakti Fest is a Yoga | Dance | Music Festival which celebrates the devotional path that has its roots in yoga, kirtan, and meditation. It embraces ancient and modern sacred wisdom and traditional and non-traditional spiritual practices. The festival is a vehicle for evolution of human consciousness through a heart-centered revolution. Bhakti Fest builds a community of people drawn to follow the path of the heart – a devotional, prayerful, loving, healthful, respectful family. All the artists, presenters, and vendors embody, practice, and share the spirit of Bhakti through a variety of ways

Be Notified of Upcoming Conscious Events 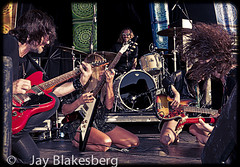 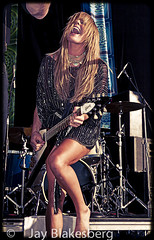 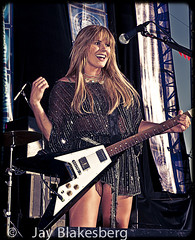 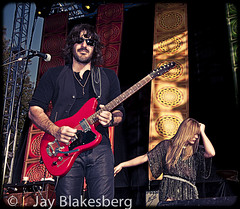 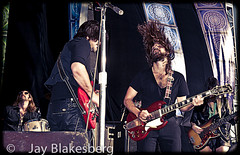 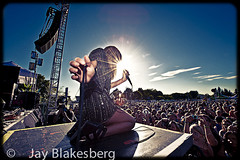 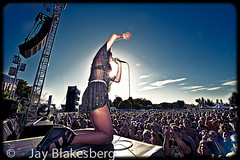 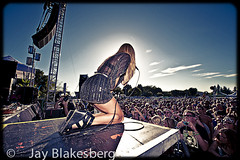 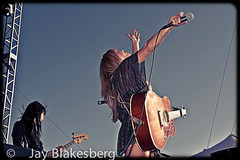