Always exploring, Sean is a seasoned global traveler to over 55 countries around the globe (and counting), and a travel journalist. He graduated from UCLA with a degree in International Relations and is a former professional basketball player, teacher, published writer  and on air radio host. Raised in the sun and sands of Corona Del Mar in Orange County California, Sean currently lives in the San Francisco Bay Area in the  idyllic town of Fairfax in Marin County.

Be Notified of Upcoming Conscious Events 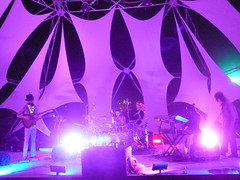 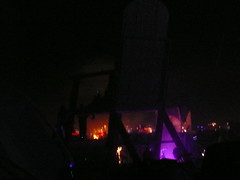 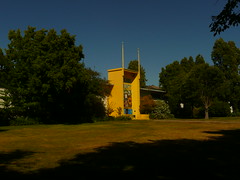 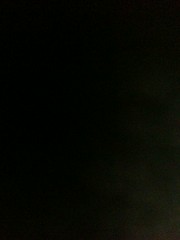 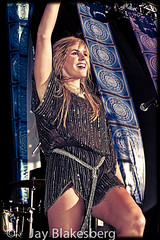 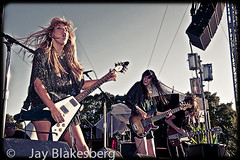 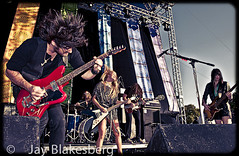 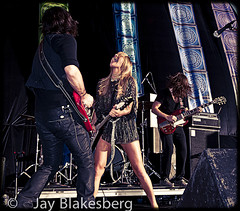 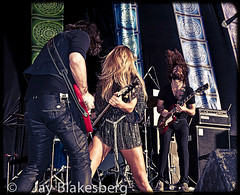 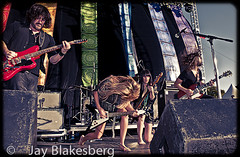